There appears to be at a very minimum seven different way to say ‘hello’ in Hungary, depending on the time of day and your relationship with the other speaker. Also, their currency of forints (hufs) comes in very large denominations, so my ability to convert money in under a minute or without drawing attention to my spacey ‘math face’ was completely out of the question. In Hungary, I have wholeheartedly embraced feeling like a complete kook.

Driving through the Hungarian countryside and small towns has an otherworldly, vaguely cold-war-soviet-age feeling; other times, it has felt like Burnaby, BC. Nothing like driving along as though it were any other Tuesday, only to be jolted to reality by a 94-year-old woman smoking on her vintage bicycle and realize that you are in Hungary.

We did some markets and developed a fondness for the Hungarian’s practical passion for fermented food. 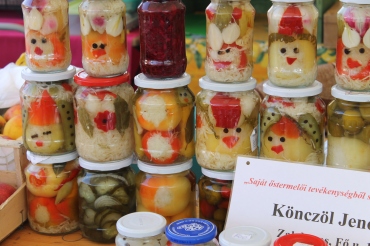 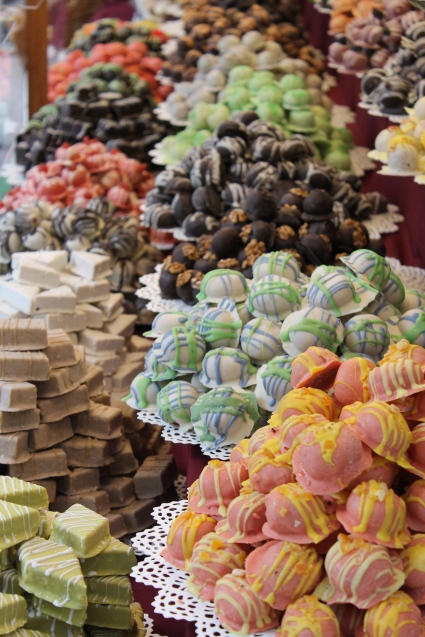 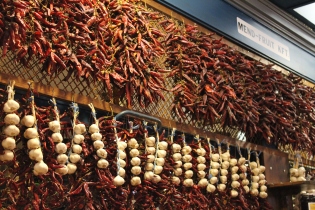 And then, Budapest. Though we much prefer the smaller, more day-to-day-life villages on our travels, we’ve made some exceptions for some of the show-stoppers. Budapest earned itself two days of exploration, for some of the obvious reasons: 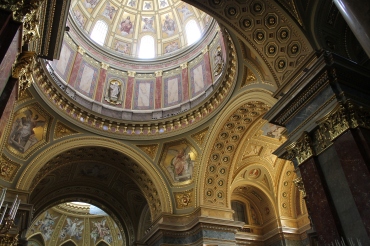 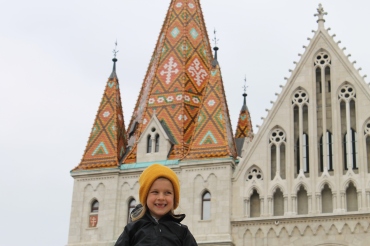 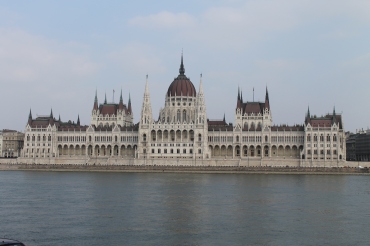 But, mostly because of all. the. food. Though we usually head to a market and then the park to make our own lunches, in Budapest we invented seven extra meals in the day, and ate out for all of them. 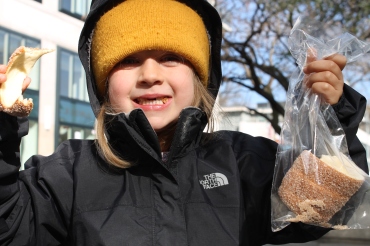 There was the Kürtőskalács, a chimney cake baked rotisserie-style over charcoals; Paprikás Csirke, chicken in a creamy paprika and curry sauce; Töltött Káposzta, pickled cabbage stuffed with meat and rice; Rétes, a strudel stuffed with poppyseed; Flódni, a pastry layered with walnut, poppyseed, apple, and jam; a Túró Rudi, which is basically a sweet, cheese-filled chocolate bar; Kakaós Csiga, a cinnamon role but with chocolate; Langos, which is essentially fried bread dough with toppings; gelatto that was shaped by unicorns into a perfect rose; and then, the sausages and paprika. ALL THE SAUSAGES. ALL THE PAPRIKA. This, all before noon, I’m sure of it. No time for photos, I wasn’t willing to risk the rest of my family getting the bulk of the meal.

In Budapest, we selected our restaurants by only stopping for food if there was a line-up out the door. Unsurprisingly, it didn’t let us down. There was a lot of pointing at foods, Hungarian chefs who ignored our wild gesticulating and served us what they thought we should eat, and zero communication that was understood other than the exchange of currency for food.

We also went Ruszwerm, a cafe which dates back to 1827 and I’m fairly certain remains in business because of this delightful little cake: essentially fresh cream between two layers of pastry (Henley’s choice? Gelatto. again.) 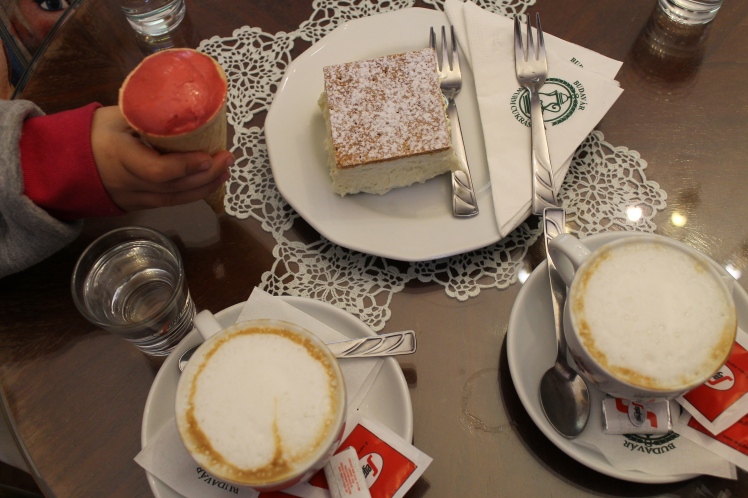 In short (though this seems rather long) Hungary is pretty fun. 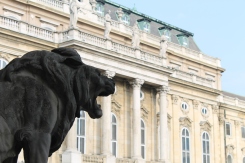 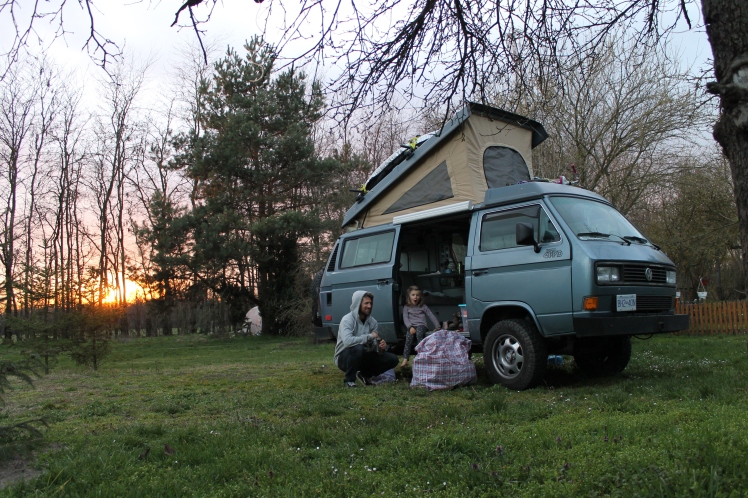 One thought on “When Hungary, I’m nothing Budapest.”